I rapporten står "betweenUS$1.6 trillion and US$3.8 trillion" 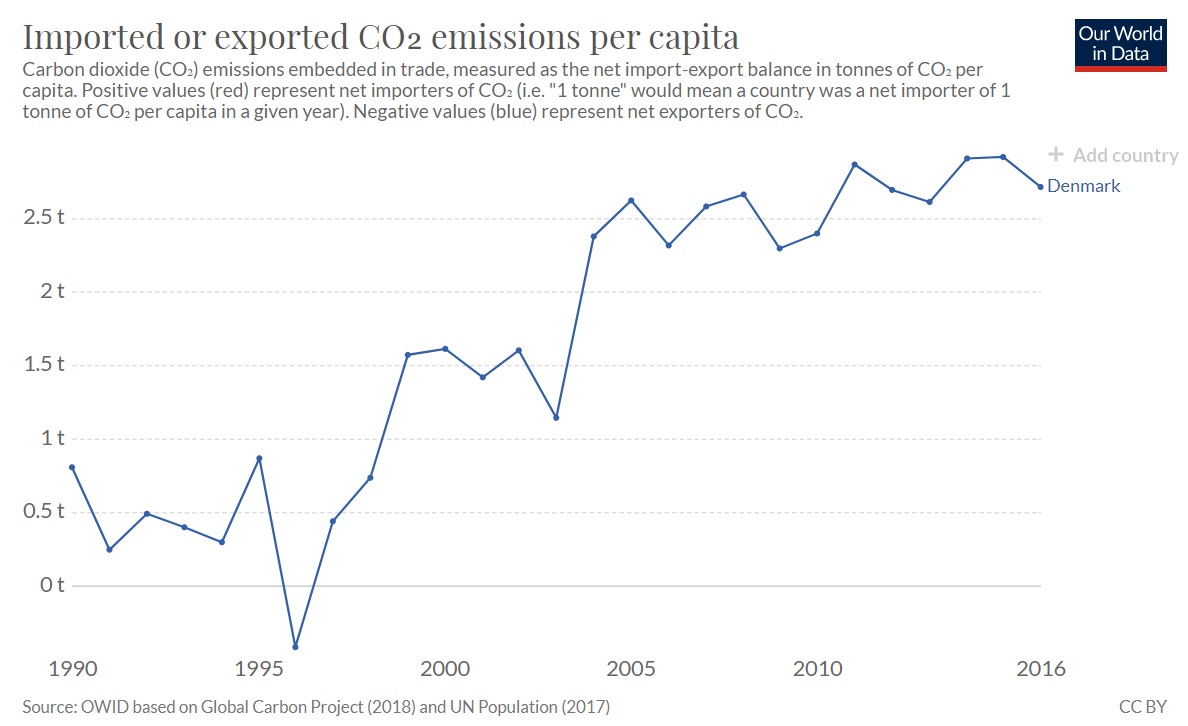 Læs lidt her:
CO2 is an asphyxiant gas and not classified as toxic or harmful in accordance with Globally Harmonized System of Classification and Labelling of Chemicals standards of United Nations Economic Commission for Europe by using the OECD Guidelines for the Testing of Chemicals. In concentrations up to 1% (10,000 ppm), it will make some people feel drowsy and give the lungs a stuffy feeling.[122] Concentrations of 7% to 10% (70,000 to 100,000 ppm) may cause suffocation, even in the presence of sufficient oxygen, manifesting as dizziness, headache, visual and hearing dysfunction, and unconsciousness within a few minutes to an hour.[124] The physiological effects of acute carbon dioxide exposure are grouped together under the term hypercapnia, a subset of asphyxiation.

"One of the first things my skeptic colleague did was to try and convince me that carbon dioxide was not “toxic”. He did so by citing the Wikipedia article on the topic. Now I know you are going to laugh, but Wikipedia is actually a very good place to go to for basic information about chemical compounds. I often use it to get basic information because it almost always gets the basics right. In this case it got the basics right but fell down in explaining the details [which explains why we have blogs 🙂 ]. Specifically, Wikipedia had this to say about carbon dioxide toxicity:

But carbon dioxide is not just an asphyxiant, as described above, it is also toxic."

100,000 ppm (10%) – Unconscious in one minute and unless prompt action is taken, further exposure to these high levels will eventually result in death (BLM and CDC)

1,000 – 1,100 ppm – The American Society of Heating, Refrigerating and Air-Conditioning Engineers (ASHRAE) Standard 62-2007 Ventilation for Acceptable Indoor Air Quality provides standards for ventilation based on surface area and occupancy, “a surrogate for human comfort (odour)” but “not considered a health risk.” (National Collaborating Centre for Environmental Health)

Ehver vindmøllepark/solcellepark bør have sådan en sender til at sende overskydende energi ud i rummet i stedet for at reducere effekten.